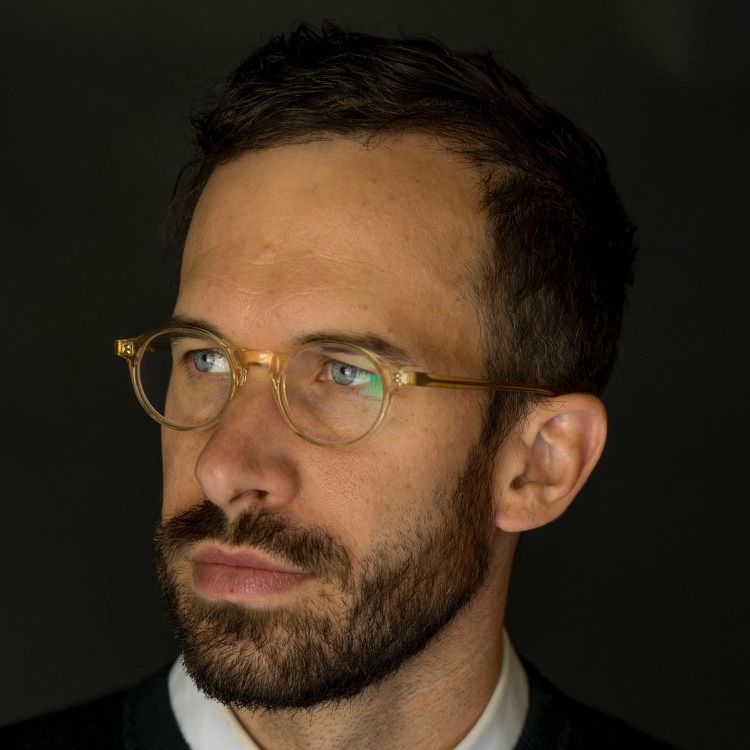 Armando Kirwin is considered to be one of the most experienced creators and technologists working in the field of virtual and augmented reality. He has helped create more than twenty notable projects for some of the biggest companies in the world. These projects have gone on to win four Emmy nominations, seven Webby nominations, an AICP Next award, and the Grand Prix at Cannes, along with numerous debuts at Tribeca, SXSW, and Sundance.

As an expert in virtual and augmented reality, he has presented at industry-leading agencies and conferences such as McCann, Saatchi & Saatchi, Ciclope, Sundance, VIFF, Google, and NAB.

Prior to his career in VR/AR, Armando worked on over 20 feature films including the first major motion picture shot in digital 4K, ‘The Book of Eli’ (Warner Bros.), and eventually joined Paramount Pictures. He left the traditional film industry in 2010 to focus on technology entrepreneurship and help create the first 4K streaming VOD service, ODEMAX (acquired by RED Digital Cinema). He was later recruited by Chad Hurley, co-founder and ex-CEO of YouTube, to join his private technology incubator in Silicon Valley.

Armando holds a Master’s of Science from the University of Texas at Austin and lives in Los Angeles, California.

Last month, Los Angeles-based Artie came out of stealth to release Artie's Adventure, an interactive adventure using 'autonomous avatars' for Google Daydream. This acclaimed design team's work features Santa Monica surf pup, Artie, who needs your help to get back to the beach. Find out how things like autonomous avatars, artificial intelligence, and natural language processing aren't as scary as they may sound. Artie combines all of these revolutionary technologies with the aim of making them accessible, useful and fun for everyone.