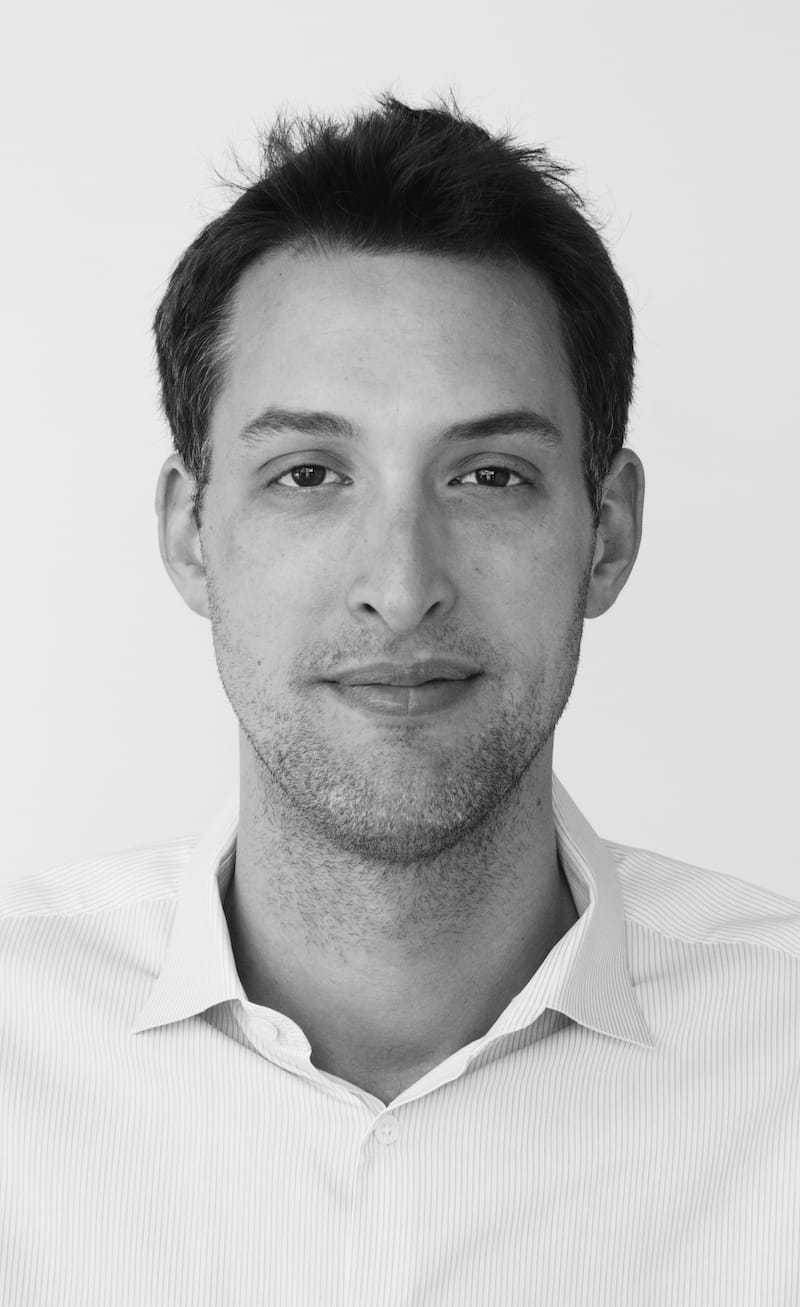 Ryan Horrigan is the Co-founder and CEO of Artie Inc., an AR/AI technology company based in Los Angeles creating a platform for autonomous avatars.

In 2018 Ryan & team won an Emmy Award for a VR project that featured President Barack Obama, entitled “The People’s House,” as well as a Peabody Award for VR feature “Miyubi.” Ryan has given numerous talks, including at Ted, Cannes, Facebook, Google, Sundance, SXSW, and throughout China.

Ryan began his career in the entertainment at CAA and Paramount before joining Fox/New Regency as a senior studio executive, where he oversaw such films as Academy Award Best Picture Winner “12 Years A Slave.”

Ryan's work in traditional film production earned him the highest honors in the entertainment industry. Yet when exposed to augmented reality and artificial intelligence, he was drawn to it at all costs with the aim of transforming storytelling itself. Learn why Ryan believes the future involves humans stepping out from behind the camera and into the scene itself. How we all become less passive consumers of media and more the essential ingredients of good stories. Step 'inside the frame' with Ryan to learn more.