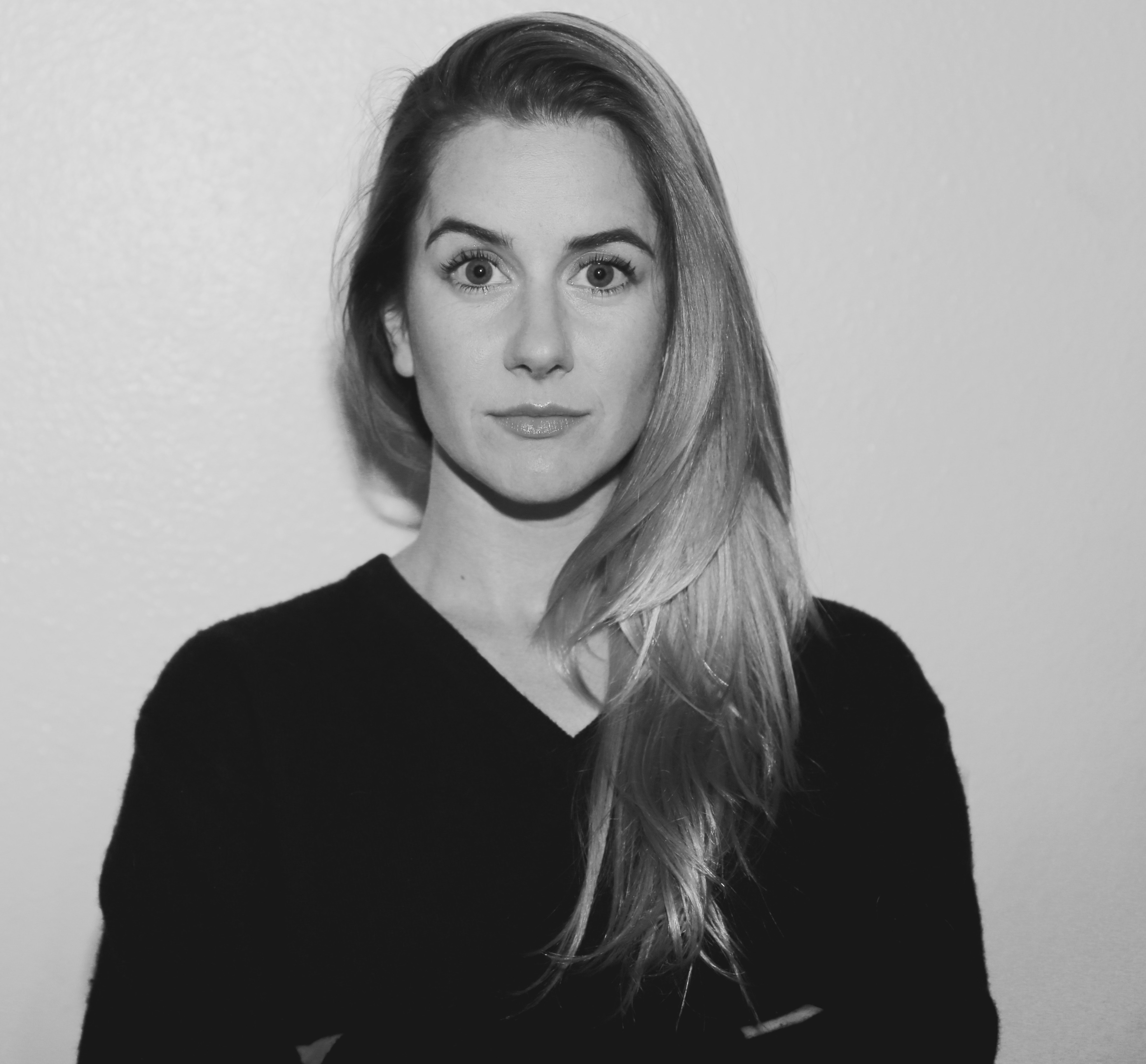 JILL BASMAJIAN is an independent producer and consultant for VR and AR. She brings to the table over ten years of experience in development and production ranging from independent features, network movies, television series, and as of 2015 immersive content. She cut her teeth with the likes of Kasdan Pictures, Disney Channel, ABC Studios, and Kaleidoscope VR. VR's ability to take you somewhere else has kept her attention and fueled her passion in the immersive space. In 2018 Basmajian produced two experiences that premiered at Sundance, and three VR and AR experiences that premiered at Tribeca.

Vestige (VR), Terminal 3 (AR), and Spheres (VR) all pull the viewer into emotionally provocative experiences. How does such an immersive experience transform the viewer? Where does the viewer "fit" as the story unfolds all around them? Producer Jill Basmajian demonstrates how mixed reality technoligies are changing the nature of interactive media in ways few people anticipated.